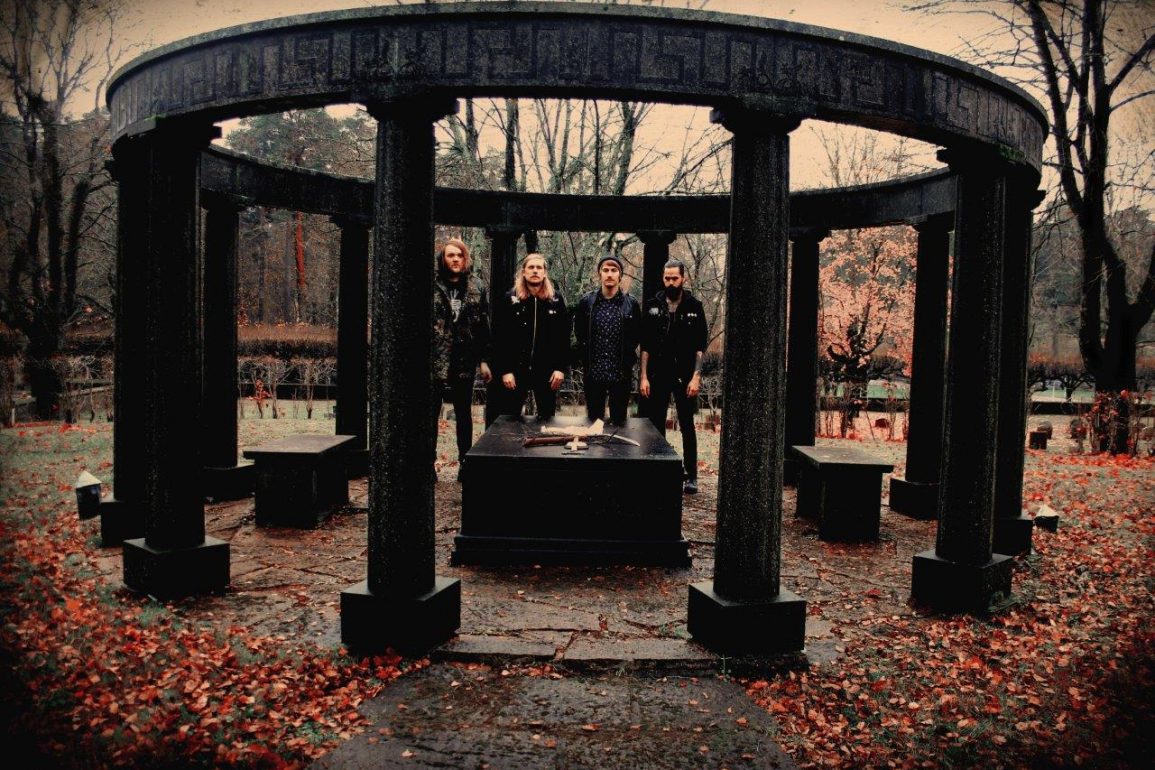 ZT PREMIERE: THIS GIFT IS A….. VIDEO!

Thanks to our good friends at Season Of Mist, we’re sharing another premiere with you from This Gift Is A Curse. So cast your eyes down, click play and watch the official video for the track ‘Swinelord’ taken from the band’s new album, All Hail The Swinelord!

The band comments: “The video was filmed by enigmatic director I. Stridsman at one of the band members’ 19th century wood-cabin during a cold weekend in late April. The location lies somewhere in the deep woods about three hours north of Stockholm. The storyline of the video is an interpretation of the lyrical theme of that song, which dwells on a self-inflicted processes of dehumanization. A ritual guide to renouncing (killing) all that makes us human to become something else, an animal or ‘beast’ if you will, an entity free of all notions and boundaries that we as humans create around our socialisation and existence. This enables us to push further into the mist of the metaphysical void. Instead of fleeing your demons – you pursue the demon into the heart of darkness and become one with the everlasting night.”

You can check out another stream from the album that we premiered in September right here. If you haven’t done so already, you can order a copy of the album at this location. 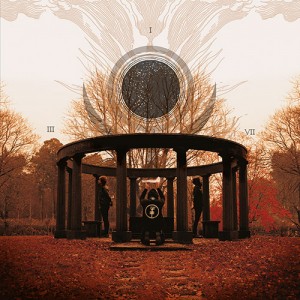