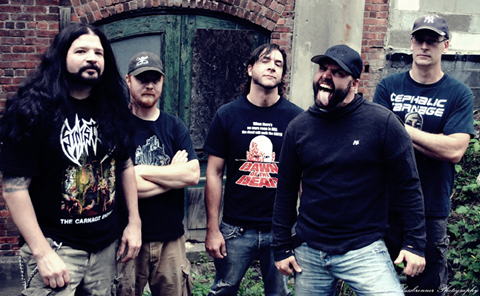 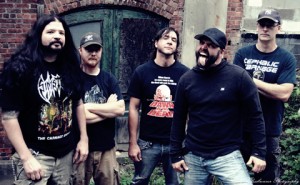 Skinless, long-serving death metal band from Glen Falls, New York, recently announced their reformation following a year long break and topped off the deal by re-signing with Relapse Records for their upcoming and as of yet untitled new album. Despite their relatively short downtime, this will be the first new material we’ve heard from the band in nearly eight years, as their last outing was the 2006 release Trample The Weak, Hurdle The Dead.

Long time guitarist and sole original member Noah Carpenter gave some insight into the new material, stating “Skinless is far overdue for a new album so that will be our priority for the next year. Basically we’re going to put the Progression, Foreshadowing and Trample albums into a blender, add some guitar solos and serve up the heaviest Skinless release yet.”