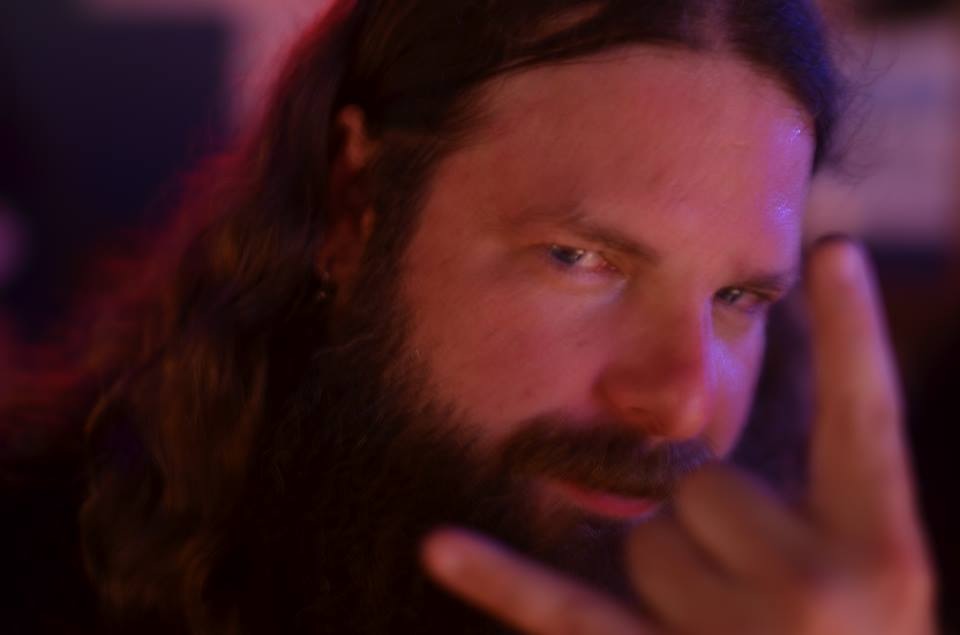 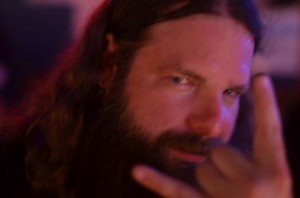 The doom scene was dealt a sad blow over the weekend when the passing of Jason McCash, former bassist for The Gates Of Slumber, was announced via the band’s Facebook page.

The posting, presumably from vocalist/guitarist Karl Simon, read: “My best friend died last night.  There will be no reunion—no more of TGoS. It’s dead beyond dead, and I’ve lost a brother. Please be respectful or silent. It’s a small world and I’m still alive. Remember that shit.”  To date, no cause of death has been reported.  McCash was 38 years old.

Formed in 1998, The Gates of Slumber kicked out their brand of total doom through 5 full-length albums, 5 EPs, and 2 split albums.  The trio’s live performances were loud and heavy enough to wake the dead, and the evolution of their sound and song-writing certainly put them in the top tier of doom bands as they toured and won over crowds on both sides of the Atlantic Ocean.  In September of 2013, the band announced McCash’s departure from its ranks with McCash simply stating that it was “just time for me to leave.”  Shortly thereafter, Karl Simon announced the group’s disbanding saying, via Hellride Music’s forum, “I always said I’d never go on doing TGoS without Jason, I don’t think anyone ever really believed it, but yeah, it’s done. I did start the band, but McCash has been my best friend for the last 20 years, the last 10 in this damn band. He wrote amazing music and was a killer person to be around on the road. Somewhere about three years back shit started to change, and it’s ended with him quitting. I’m sure he needs the break, probably from me… I’m starting to *kind of* get the hint.”

In addition to grieving bandmates, McCash leaves behind a wife and three children.  Currently, a memorial fund has been established to assist the family, with donations of 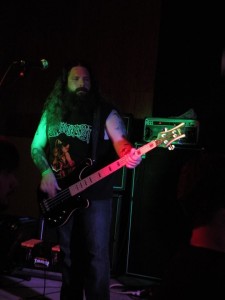 “Project Armageddon & the Doomstress wish to express our condolences on the passing of Jason McCash.  We had the honor of touring with TGoS as well as playing Houston several years ago. So many great memories of sharing the stage, many a brew & raising horns together night after night, all in the spirit of the music. Whether rockin’ the stage, doom stompin’ all night at an afterparty or chillin’ pre-show letting the previous nights hangover and road weariness wear off, all it took was one of us raising those horns to remind us all what and why we were doing what we did.  It seemed to answer all questions and provide meaning and unity to everything we did. We will always remember Jason laying it down on stage, talking music and bass before a gig & raising horns beside him, losing ourselves in what bound us all together. Doom on eternally Jason.  RIP 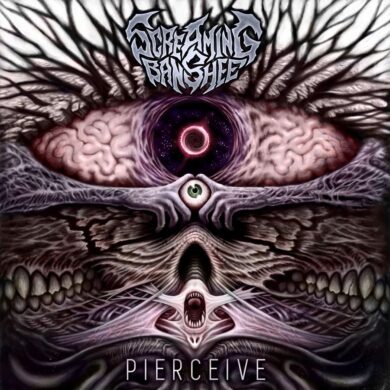