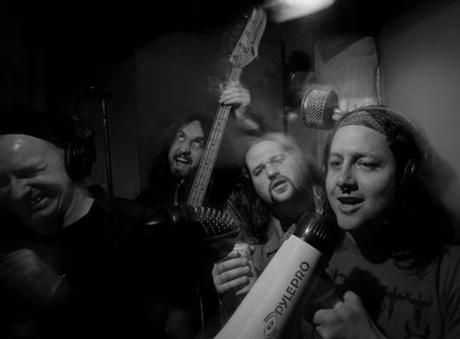 Entitled ‘The Fatal Feast’, the album is due for release early in 2012 on Nuclear Blast records and will feature a number of guest musicians including John Connelly (guitarist & vocalist for Nuclear Assault), Steve Moore (bass & synthesizers for Zombi), and Tim Barry (vocalist ex-Avail, Tim Barry).

Lead singer Tony Foresta comments; “The Waste is really looking forward to providing you with the soundtrack to the end of the world in 2012.  See you there!”

The Wasted ones also promise an extensive tour in the run up to the apocalypse so watch this space for further announcements. 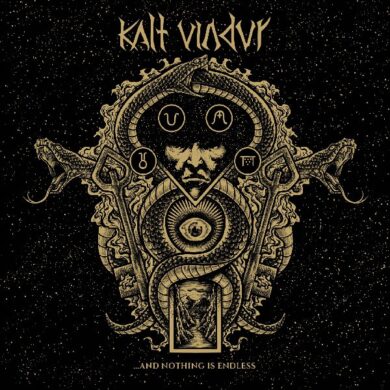