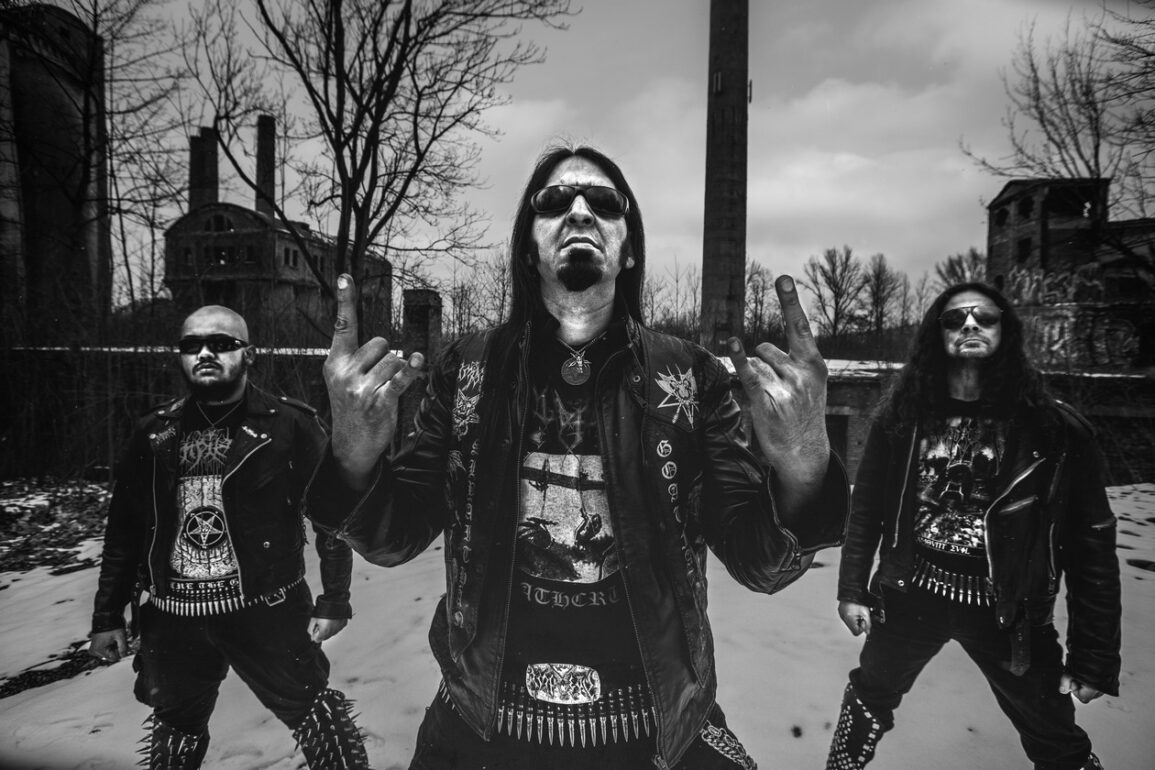 Since the year 1990 multi-instrumentalist Shyaithan is ravaging through the metal scene with his vessel Impiety. For his many releases he has not only been supported by various musicians (currently, for example, by Dizazter of Bloodlust and The Furor), but also by different labels. Now, Impiety have taken the next step to spread their message to the world and have signed a deal with well-known French label Listenable.

Without doubt, the message of Impiety has stayed the same during the last 30 years: to craft extreme metal which transcends the limits of either one of the black, death, or thrash genre and, therefore, being fanatically inspired by bands like early Bathory, Possessed, and Sarcofago. Their last album Versus All Gods (released not even a year ago) also made sure that no one doubts that Impiety are not going to stop any time soon.

However, while Versus All Gods was released via Shivadarshana Records from The Netherlands, Listenable Records will now take care of the coming album which is scheduled to hit us all in 2021. This comes as now surprise, since Shyaithan’s other musical project, namely Devouror, also recently inked a deal with Listenable. Shyaithan comments the new deal with the following words:

“We are excited to finally be working hand in hand with Listenable. I first got to know Laurent [label manager] at the end of 1991, when he was editor for death/thrash underground Peardrop fanzine and we have been friends ever since. Laurent has been very supportive all the years and a true fan if you will. Impiety have begun crafting the 10th album for 2021. It will be another interesting chapter to look out for, especially given the fact that now, we both are working together!”

More info about the band can be found on their Facebook and, of course, their Bandcamp page.