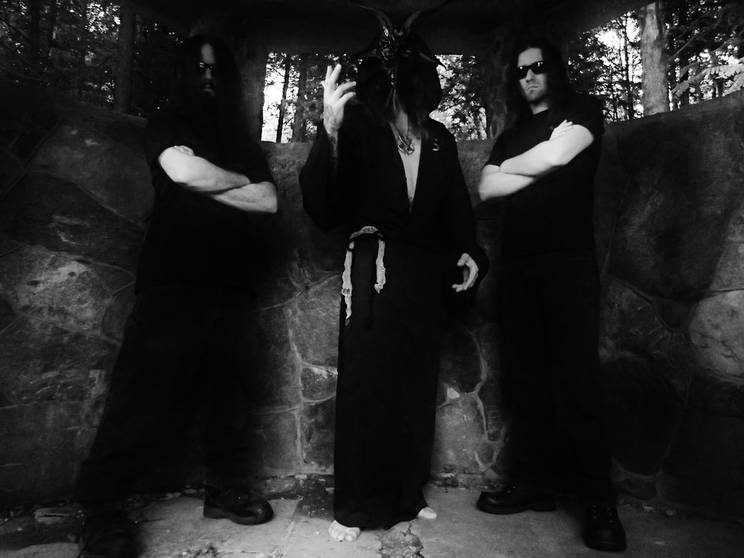 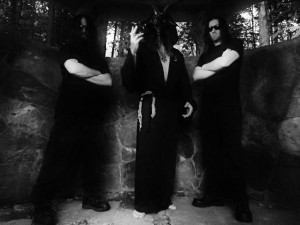 The second album by Pennsylvania’s Pact is on the way. The successor to 2012’s debut The Dragon Lineage Of Satan is titled The Infernal Hierarchies, Penetrating The Threshold Of Night and is set for release on 15 April 2014 by Moribund Records.

“The Infernal Hierarchies was recorded at our own studio, Nuclear Funeral,” reveals the band of their new album. “It was mixed and mastered at Anthropicide Studios for a much better production than The Dragon Lineage release. It features written works by black magick practitioner and author E.A. Koetting. Our approach to writing extends far beyond the process of merely composing songs and reaches into worlds of occultism and dark spirituality. Our band plays the music that we want to hear. We present a work of true sonic black magick that will unleash the spirits of the infernal hierarchies from the depths of the subconscious.”

In other news, Pact will be playing the Wrath Of The Goat III fest in Pittston, PA at The Rattler, set to take place on 19 and 20 September 2014.