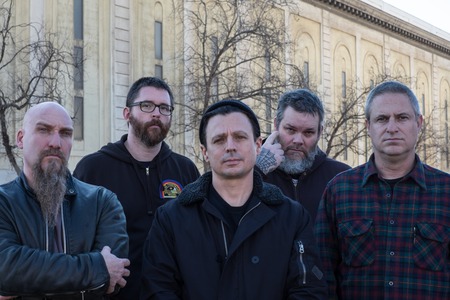 While most of us spend the days after Christmas stuffing ourselves with food and playing board games with the family, Neurosis, like four years ago with Honor Found in Decay, have chosen this period to record their twelfth full-length album in Chicago.

The Californian legends are once again recording with Steve Albini, who they have worked with on every album since 1999’s Times Of Grace. Fans have no idea what to expect from this record, as unlike tours leading up to the release of 2012’s Honor Found In Decay, no new material has been debuted at live shows – but the forthcoming record will undoubtedly be on many ‘best of’ lists come the end of 2016. 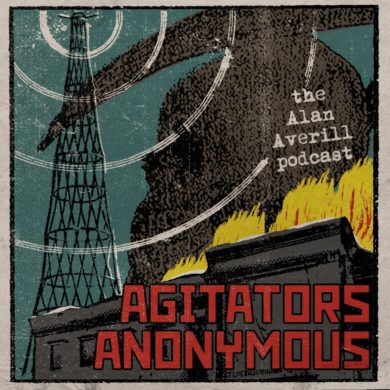