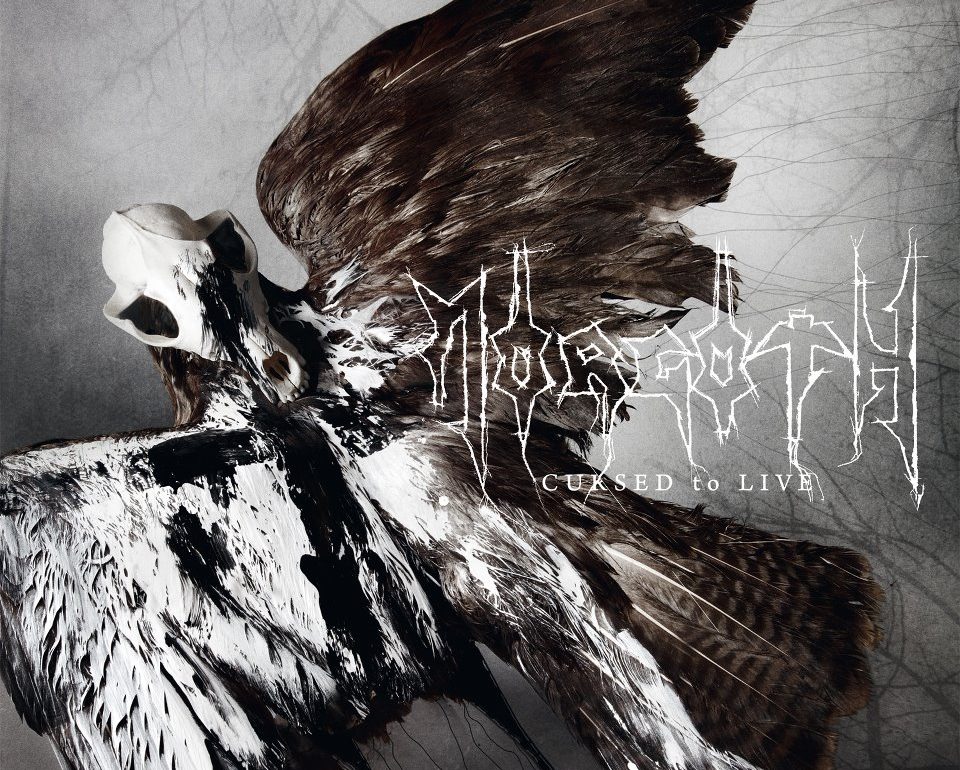 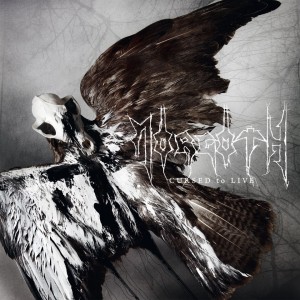 Germanic death metal legends Morgoth, have announced they will be releasing their first ever live album ‘Cursed to Live’ in June. The band have been celebrating 21 years since their benchmark album ‘Cursed’ was released in 1991 and the 15 tracks on ‘Cursed Again’ are predominantly taken from said classic album. The record will be available on CD and a limited edition 2 CD + DVD package, as well as a deluxe 2LP version, with artwork from the man behind the original ‘Cursed’ album sleeve, Dirk Rudolph. The band had the following to say about this historic occasion.

“By the end of June we will be finally releasing our career’s first-ever official live DVD / live album ‘Cursed to Live’. Get ready for the full power of Morgoth during the 2011/2012 ‘Cursed’ reunion! The package’s main show is a 70 min. live recording of the ‘Way Of Darkness’ festival show that we played on October 7th, 2011 in Lichtenfels, Germany. Next to this main feature, we also added plenty of extra bonus-material for the DVD format (like the early, original promo clips and more recent live footage) and its companion bonus disc (composed of live songs from Rock Hard Festival and Wacken Open Air, both in 2011). There will even be a Gatefold-2LP release of the live album, so this is all sounding and looking really cool…Watch out!”

The band have also confirmed some more ‘Cursed’ anniversary dates, following on from last years initial album anniversary shows, with more dates to be announced.

For current dates see below:

Keep up to date on current announcements at Morgoth’s Offical Site.