It’s been nearly three years since French progressive metal heros Gojira dropped L’Enfant Sauvage on us, but the band are well on their way to completing their as-yet-untitled sixth full-length album.

Recording is taking place at Silver Cord, a studio recently built by the band in New York, where mainman Joseph Duplantier now resides. The drum tracks are complete, as are the majority of the guitar tracks – all that remains to be completed are the vocals and the bass.

Joseph Duplantier has described the songwriting on the record as “less complicated than before….more straight to the point….we’re getting rid of layers and complicated things, just to keep the core of the idea”. The album was originally scheduled for an October release date, but has been pushed back to early 2016. 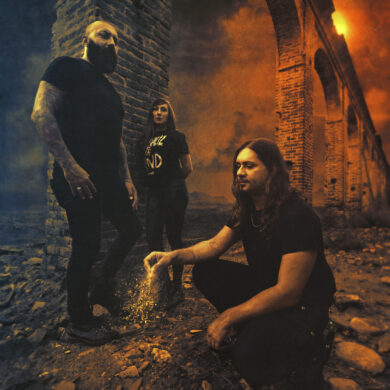 ZT Interrogation: Dismal by name but not always by nature