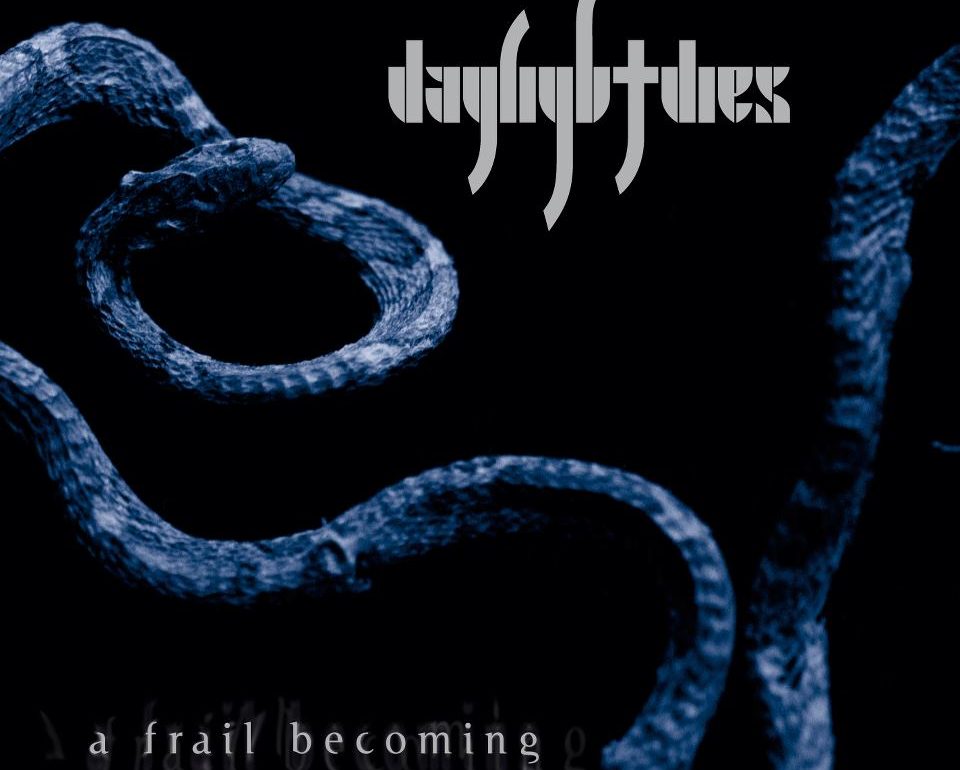 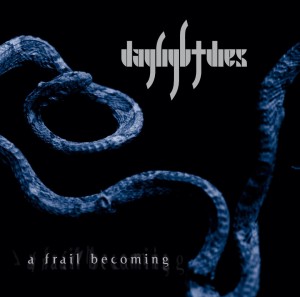 North Carolina doomsters Daylight Dies have announced their new record‘ A Frail Becoming’ is set for a European release on October 22nd via Candlelight Records. The album mixed by Jens Borgen (Opeth , Katatonia, Devin Townsend) is the first album the band has released in four years. Jesse Haff (drums) commented on the new record’s sonic direction:

“While still sounding distinctly Daylight Dies, each song stands independently on its own, uncompromisingly representing a reflection of the moment in time they were each born in. Expect beautiful and haunting guitar-driven dark metal, enveloped by a wall of rhythms and textures one minute, and deeply expressive guitar leads, solos and acoustic passages the next.”