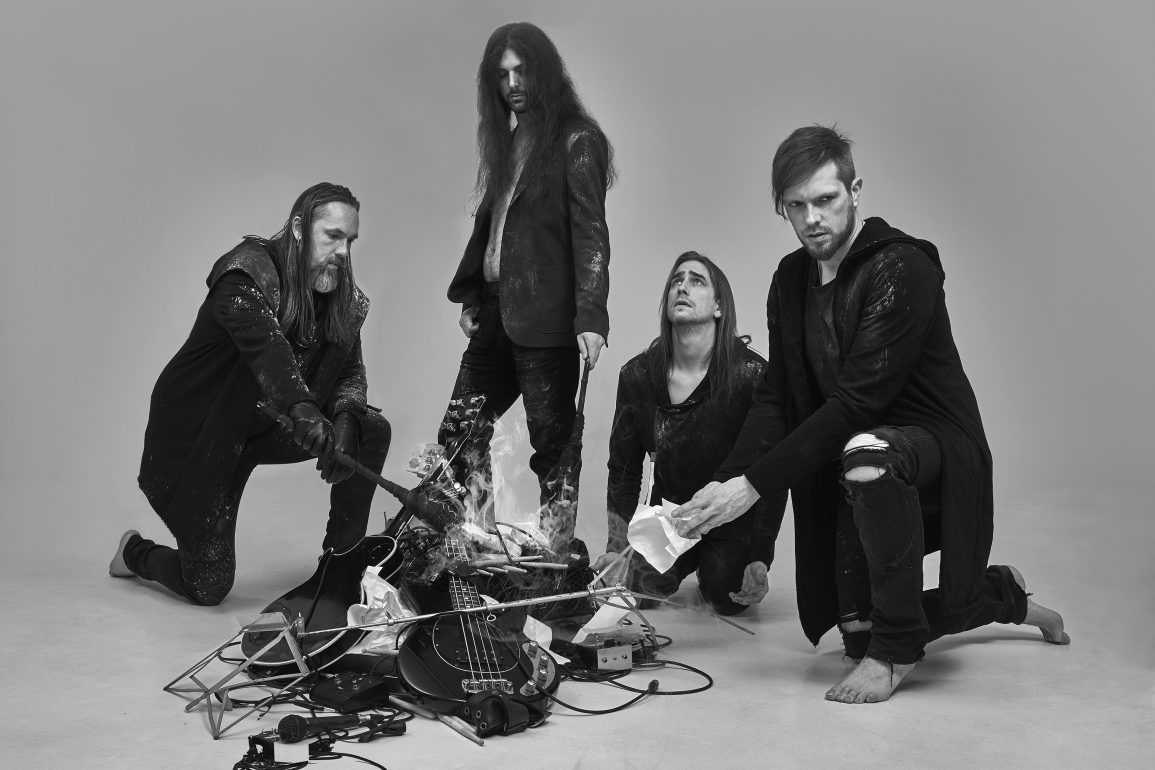 ZT PREMIERE: EMPTINESS PICK UP THE PACE WITH NEW TRACK ‘LET IT FALL’ 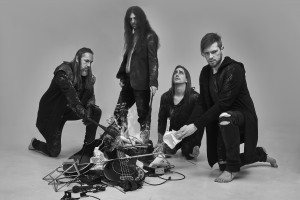 We’ve joined forces with Season Of Mist to give you an advance listen to a brand new track from Belgium’s Emptiness.  The track here, ‘Let It Fall’, is taken from their forthcoming fifth full-length, Not For Music, which is released early next year: January 20th to be precise.

Extreme music has always been drawn towards the dark side of artistic expression. This has often led to an ever escalating race of trying to push the boundaries by just becoming harder, faster, and somehow louder. Emptiness beg to differ and their new album Not For Music makes abundantly clear just how far the Belgian explorers of the tenebrous are willing to go.

Founded in Europe’s centre of gravity, Brussels, Belgium in the year 1998, Emptiness embarked on their musical journey with a burning vision to delve deep into darkness and horror. While the band was taking musical inspiration from different extreme styles such as black and death metal, the Belgians approached them in an open-minded manner of continuous experimentation.

Not For Music embeds those early influences in ambient soundscapes that are imbued with a sinister foreboding of something evil lurking underneath those often elegant textures and surfaces. Strings and electronics blend seamlessly into an overarching sound of rising darkness that embeds eerily rasping vocals that scratch along frayed nerve ends like the dry snakeskin whispering of claws gliding over ancient vellum filled with arcane symbols and forbidden knowledge. Yet far from dwelling in the distant past, this horror has firmly settled within the concrete, glass and steel vistas of a modern metropolis in our time.

Emptiness scored the devil’s luck and won the perfect production set-up to create these sinister soundscapes. After recording Not For Music in their own Blackout Studio, the Belgians received an invitation to further enhance its production by Jeordie White aka Twiggy Ramirez (Marilyn Manson, A Perfect Circle, Nine Inch Nails), who contacted the band after being impressed by their previous album Nothing But The Whole (2014). Gladly accepting his invitation to Los Angeles, Emptiness furthermore used the golden opportunity to work in this city with Sean Beavan (Guns n’ Roses, NIN, Slayer) at Redrum Studio for the final mix and mastering.

Emptiness first released the two demos Eternal Rising (2000) and Necrorgy (2002) that received a warm welcome on the underground. With each new album that followed – Guilty To Exist (2004), Oblivion (2007), Error (2012), and Nothing But The Whole, the Belgians began to leave a mark on a wider audience through more mainstream music press.

Anyway, less of the promotional spiel, here’s ‘Let It Fall’, so get listening! 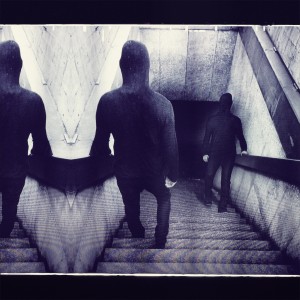 You can read our review of the full album in the next issue, #076 – which is out just before Christmas – and you can also pre-order a copy of the album at this location.