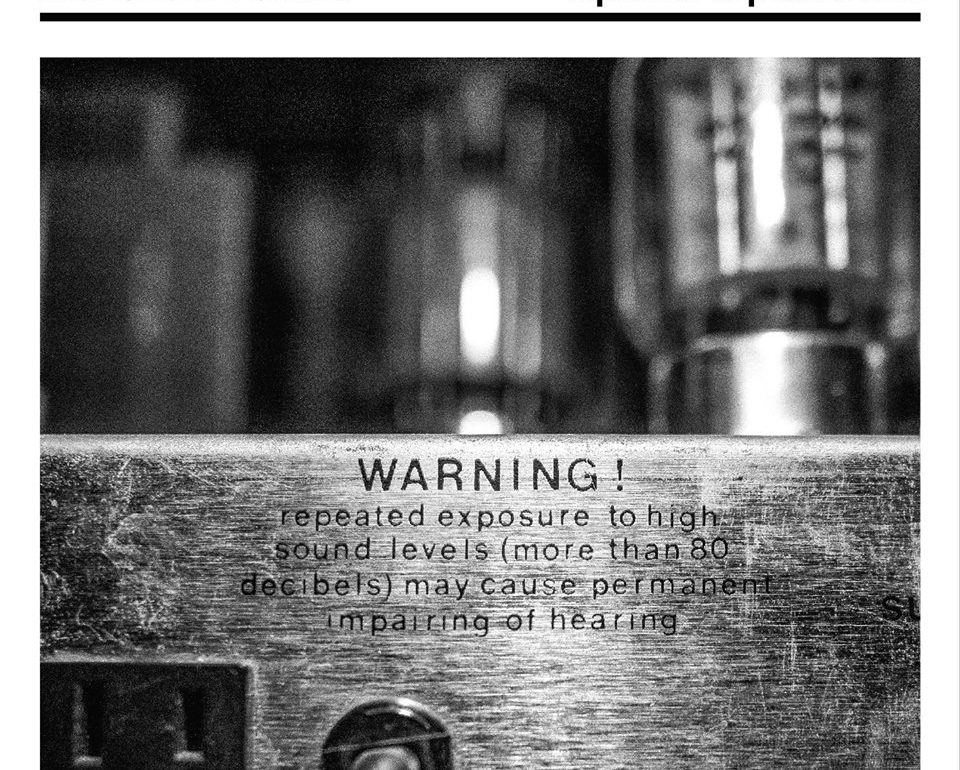 Hailing from Corinth, Greece, 1000Mods bring a dose of thirst to desert-rock. Just like the dry, barren soil of the Greek countryside, their music is dry and repetitive; trance-inducing. With a new record out (Repeated Exposure To…) and a tour planned ahead of them, Zero Tolerance found the chance to have a chat with the quartet’s drummer, Lambros.

ZT: So you have a new record out. What were the recording sessions like?

It was the first time we spent almost four months in the studio for the creation of an album. We recorded in our own studio and tried as much different gear as we could. Actually we combined composing with pre-production and right after that we recorded the album.

ZT: Great title! How come you picked the phrase “Repeated Exposure To…” as the title of your album?

Thanks a lot! The idea was George’s (guitars). It’s written on the rear panel of a Sunn Model T amp that we own. We really liked the phrase and decided to keep Repeated Exposure To…, as everyone can interpret the title in his own way.

ZT: What are the differences between the new material and the old?

For me Repeated Exposure To… is a combination of our two previous albums. It combines the jammy and heavy sound of Super Van Vacation with the more tight production of Vultures.

ZT: Your sound has always been huge but with the new album it is certainly taking a heavier and more vicious approach. How important was the contribution of George Leodis and Brad Boatright in the end product? And how important is the equipment you use?

We have been cooperating with George for many years now. He is our main guy regarding studio and live sound and he has also mixed the first two albums. He knows how we want to sound and together we worked hard for the best result. Brad Boatright is already well known for his amazing job with heavy albums and we had wanted to cooperate with him for some years now. The result was better than we expected! We always had a passion for hi-end gear and for this recording we tried to find some of the best recording gear and also used a lot of vintage backline for the best results.

ZT: What bands would you cite as major influences?

Black Sabbath will always be the first answer. Of course Kyuss, Sleep, Monster Magnet from the stoner rock scene, as also a lot of bands from the grunge era.

ZT: Do you listen to other styles of music (rock or not)? How do they come together in your sound?

At the moment we all listen to different kinds of music. From funk and triphop to some really heavy stuff and drone. I think everything is being saved subconsciously and when we jam all the influences come out spontaneously

ZT: How do you write your songs? Do you jam them in your rehearsal space, or is each song written by a single person?

Most of our songs were born through jamming at our studio. There are also some songs that came in ready by our guitarists etc but still we jammed them, changed them and crafted them to their final shape all together.

ZT: What are your main sources of inspiration?

The everyday life. From the everyday problems to an amazing party you had with your friends.

ZT: How difficult (or easy) is being a band from Corinth?

At the moment, due to the accessibility of the internet, there is no difference in being a band in Corinth, Athens, Berlin or London. The only problem that we face, is that we have to travel a lot of kms to play gigs in central Europe but still it’s easier for us to tour Balkans, where the people are still thirsty for new music and gigs!

ZT: Do you prefer the studio or the live setting?

In the studio you have the time and the resources to try and bring out the record exactly as you have it in mind. I still prefer the live performances though, as for me it’s the best way to connect the artist with the audience through the music and share an amazing experience.

ZT: Your previous album was followed by extensive touring. What effect did this have on the band, and your music?

We really love touring. And this is what we are going to do with the new album. For us our music is meant to be played live and we try to play almost everywhere. Extensive touring makes you a better musician and a better band as a whole technically. It also brings a lot of new experiences that inspire you for new music.

We are getting back on the road for an extensive European tour, playing 42 gigs in 15 countries next spring. We are also gonna visit UK, in order to play Desertfest in London. We are really happy as we gonna play at the Electric Ballroom. A legendary venue, which has played a big role in Rock history!

Thanks a lot for the support! See you on the road!