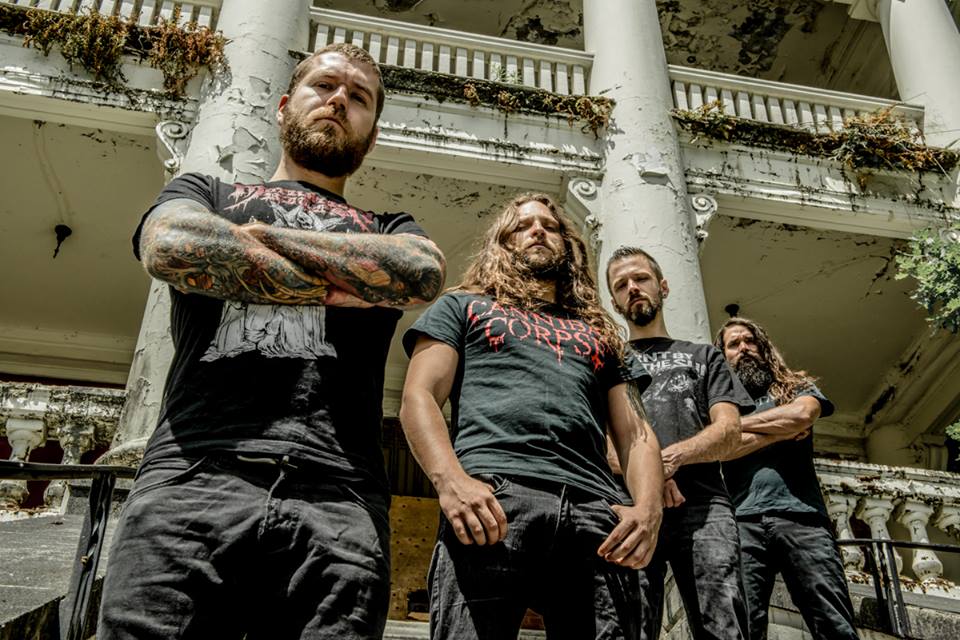 On 16 June 2015 the band revealed that they had parted ways with original skin-basher Phil Dubois-Coyne. In his statement, Dubois-Coyne notes: “”It is with a heavy heart that I’m announcing I will be leaving Revocation. This was by far the most difficult decision I’ve ever made in my life, but after much soul searching I’ve decided that it is no longer the right path for me, so I will be moving forward to pursue new musical projects. I remain close friends with my brothers in the band, and support them 100% in all their future endeavors.”

“We’re very stoked to announce that Ash Pearson is our new drummer! Many of you might already be familiar with his drum skills in 3 Inches Of Blood but for those of you who are unaware of his talents let us assure you that he absolutely KILLS behind the kit! We’re looking forward to starting this new chapter of Revocation with Ash on board and can’t wait for everyone to see him in action.”

In his statement, Pearson writes:

“I am very honoured to be joining Revocation. Phil is a good friend of mine and I feel privileged to have his blessing and to be his successor. I take seriously the challenge to keep the caliber of this band high and look forward to continuing the legacy of Revocation.”