NOW STREAMING ‘EVADE YOUR SOUL’ BY LEWIS & THE STRANGE MAGICS

ZT have teamed up with our friends at Soulseller Records to bring you something a little twisted in time for the week-end; a full stream of the brand new album Evade Your Soul from occult rockers Lewis & The Strange Magics.

Formed in Barcelona during the summer of 2014 and influenced by a wide range of styles from Black Sabbath to The Beatles, they shortly after released their debut demo which received great reception from audience and critics alike. Only a month later the band signed with Soulseller Records to release the debut LP, Velvet Skin, in August 2015.

Coming up to date their new album Evade Your Soul shows the band offering a heavier and more psychedelic sound, highlighting melodic songs steeped in fuzz, crazy keys, spiritual lyrics and a lot of groove.

“Evade Your Soul” will be released on 20th October 2017 via Soulseller Records on CD, vinyl and in digital formats. 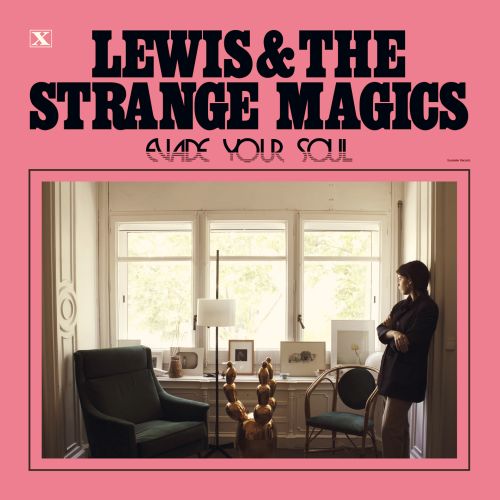 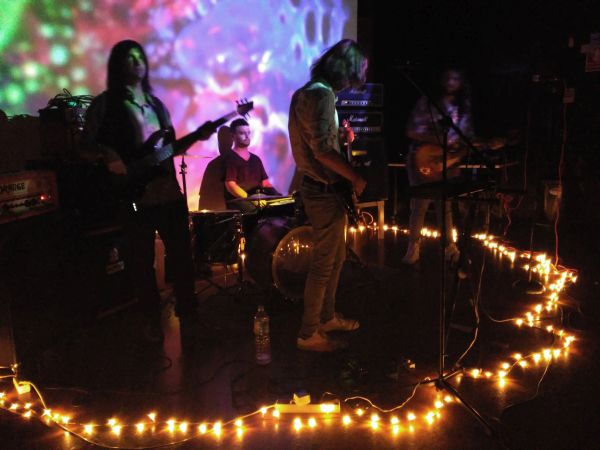