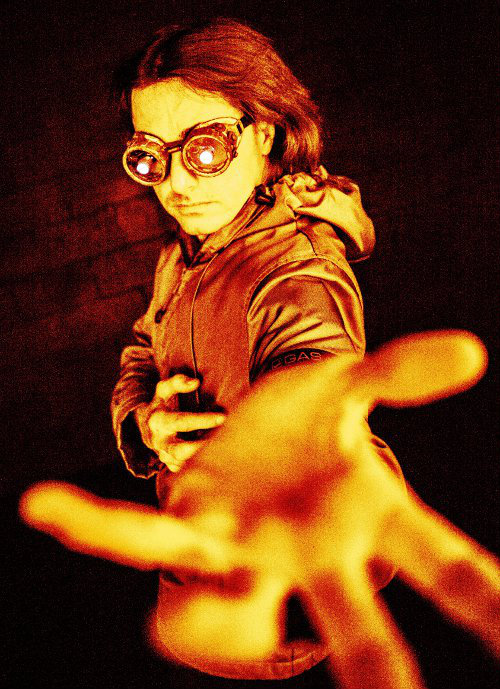 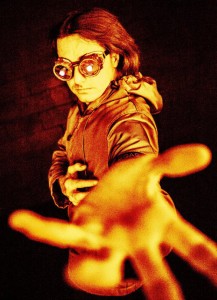 Menace is the new project of Napalm Death’s guitarist (and screamer) Mitch Harris. Their debut album Impact Velocity will hit the stores on 14 March 2014 in Europe and 18 March 2014 in North America via Season Of Mist.

Season Of Mist describes Menace as “a project for those who dare to be challenged. It is a journey across genres; neither claiming nor conforming to any particular known style, and a result of all musical history and culture.” Listeners can get a first taste of the album with premier video ‘I Live With Your Ghost’, courtesy of Loudwire. Indeed, the above statement rings true in light of that song!

Mitch comments: “Those familiar with my previous work will be in for a surprise and should expect the unexpected, but I’m a firm believer that even the most improbable dreams should be explored. Menace is a statement in itself, a way of saying that there is always a way forward, no matter how difficult it seems. If you are still alive, then there is still something to achieve.”

“To me, [Menace] is more than just a band or a solo project. It is the result of my life’s work. It’s a concept that has been in production for some time with most of the songs and intense work done in the last two years. The initial idea for Menace began with a plan to work with Max Cavalera (Soulfly, Cavalera Conspiracy) and drummer Brann Dailor (Mastodon). Although Brann recorded two songs initially, his responsibilities with Mastodon didn’t allow time for such an intricate collaboration. In fact, we all became incredibly busy and as a result, new directives evolved, and to achieve my goal for Menace I needed to see the album through myself. Menace brings unrealised dreams closer to fruition. It is about overcoming loss and hardship, and a combination of many interests, including spiritual philosophy, psychology, science, physics, theatrics, the supernatural, the paranormal, film, poetry, photography, art, sculpture and video; the things I’ve focused all my energy on over the last 20 years. It’s an organic meets technological approach to exploration and self discovery through a direction I term audio-installationism (A.I.).” 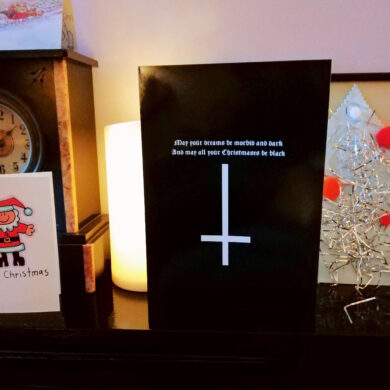