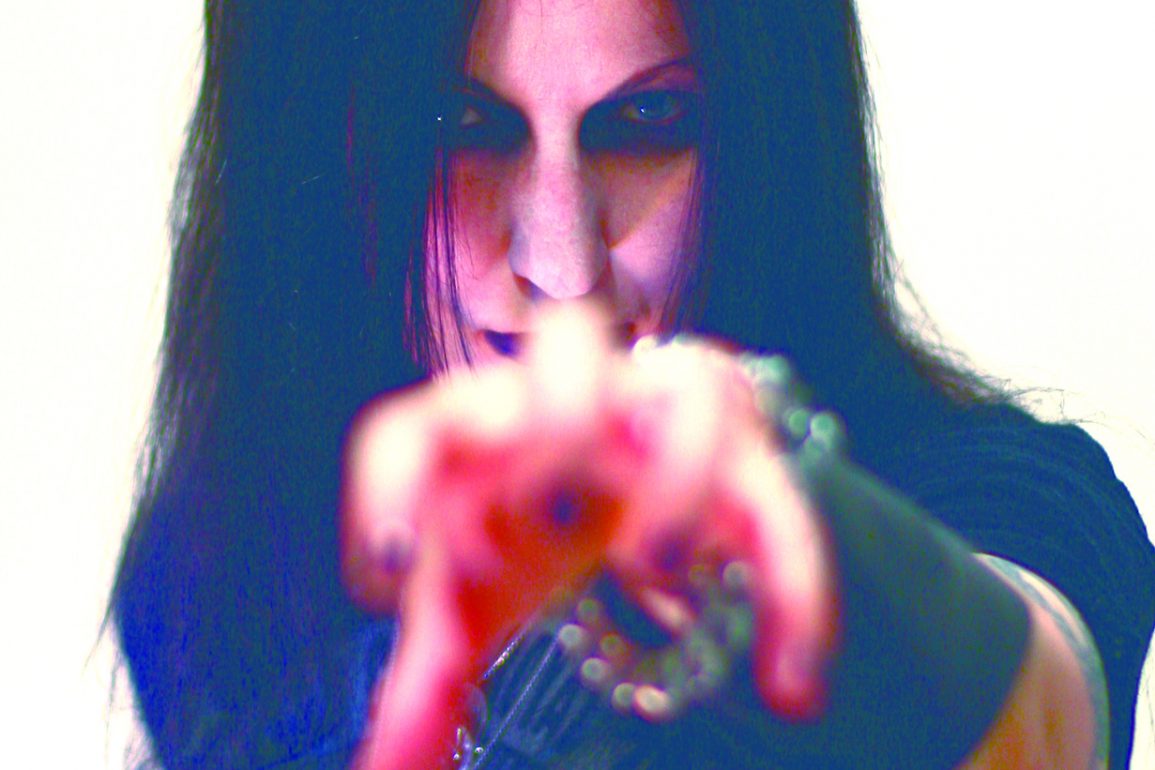 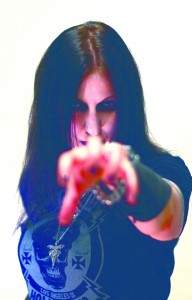 Swedish female fronted black/thrash metal act Dracena announce their return! The female dragon is working on a full-length, the first since 2006. It will be preceded by a brand new MCD titled Ravenous Bloodlust, scheduled for release on 30 January 2014 via Drac Productions.

Dracena was formed in Gothenburg, Sweden, 1994.  Their first demo was recorded and released in April 1997. Their first incarnation saw them as an all-female band, comprised of guitarist/signer Mia, guitarist Emma, bassist Asa and drummer Karin. In 1998 Karin left the band, but Dracena pushed on and, with the help of session drummer Terror (Sacramentum, Necrocurse, Swordmaster, Runemagick etc.) entered Andy La Rocque’s Los Angered Recordings studio to record their second demo in April 1999. The 3-track material titled Demonic Women was released as a limited 7″ single on Bloodstone Entertainment. In late 2000 Mojjo (Deathwitch, Lord Belial) joined the band on the drums, and the band released another demo titled Labyrinth Of Darkness. In 2002 band members decided to go separate ways and Mia was left as the only active member. She didn’t give up and in 2006 Dracena released debut album Infernal Damnation.

A sample can be found here: 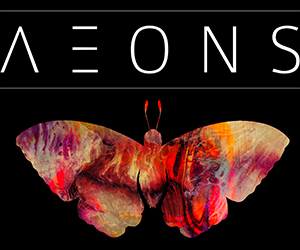