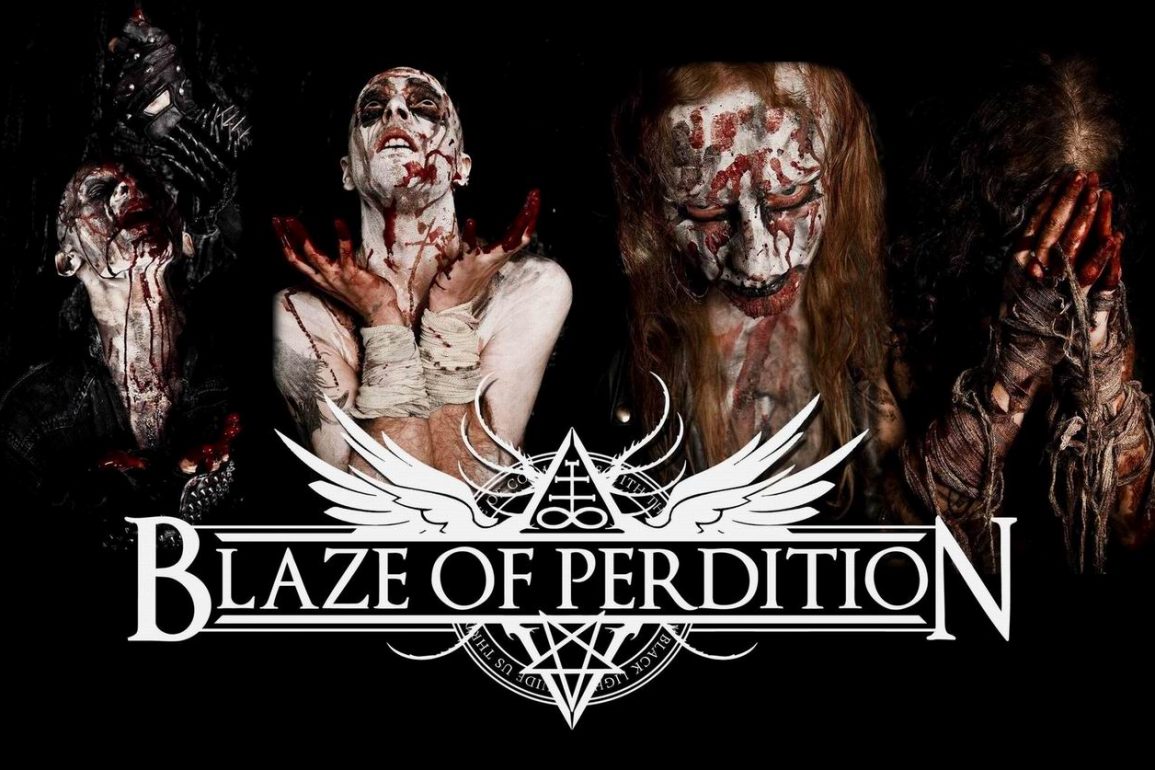 BLAZE OF PERDITION’S VOYAGE INTO THE MYSTERIOUS 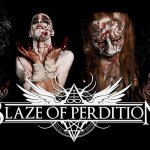 Blaze Of Perdition, arguably one of the most important names in the new wave of Polish black metal scene, have released their second full-length album entitled “The Hierophant” via their domestic Pagan Records.

As the PR-sheet wants it, they’re much more than your average black metal band. “The new full-length sees the band go into even more darker territories. ‘The Hierophant’ is a creation of pure darkness fronted by two vocalists spewing forth nine blasphemous hymns of aggressive, hateful and crushing black metal that any fan or person who appreciates quality musical craftsmanship will surely sing praise to. The album was mixed and mastered by Tore Stjerna at Necromorbus Studio, Sweden which resulted in excellent production. Blaze Of Perdition deeply imbibe Scandinavian black metal sound, finding the perfect balance between the archetypal Norwegian and Swedish styles. The album is an otherworldly voyage into the mysterious unknown, through esoteric realms, witchcraft and occult magick”.

Teaser for the album is available for streaming HERE.