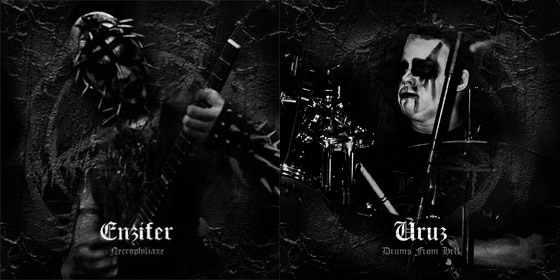 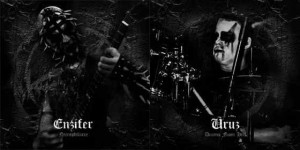 Despite the death of frontman Tondr Nefas in May 2012, Norwegian black metal ikonoklast’s Urgehal will release the final album of the group’s career in tribute to their fallen leader before calling it quits.

The following statement was issued by the band:

“Trondr Nefas left us all in May 2012. For Urgehal this meant the loss of our great friend and brother in arms. Therefore it is a very special announcement for us remaining members to tell you that the final Urgehal album is now being recorded.  We have decided to finish this last album in honour of our dear friend and to mark the end of Urgehal. Trondr was looking much forward to enter the studio once again and we had already done all demo recordings for the whole album before his death.  Nothing else remains to be done but to finish what Trondr and we had already started together. We owe this to him and his memory. Drums and guitars were recorded earlier this year and in October we entered the studio for the first vocal session of many. The songs will be sung by several close friends of Trondr Nefas and the band. We will reveal those names in due time.”

Tondr died at age 35 due to natural causes. Having formed in 1992, Urgehal have released six full-length albums and a number of demos, EPs and splits. From their first full-length release of Arma Christi in 1997, the band remained loyal to their raw black metal sound all the way through to their latest work, Ikonoklast, which is released through Season Of Mist.