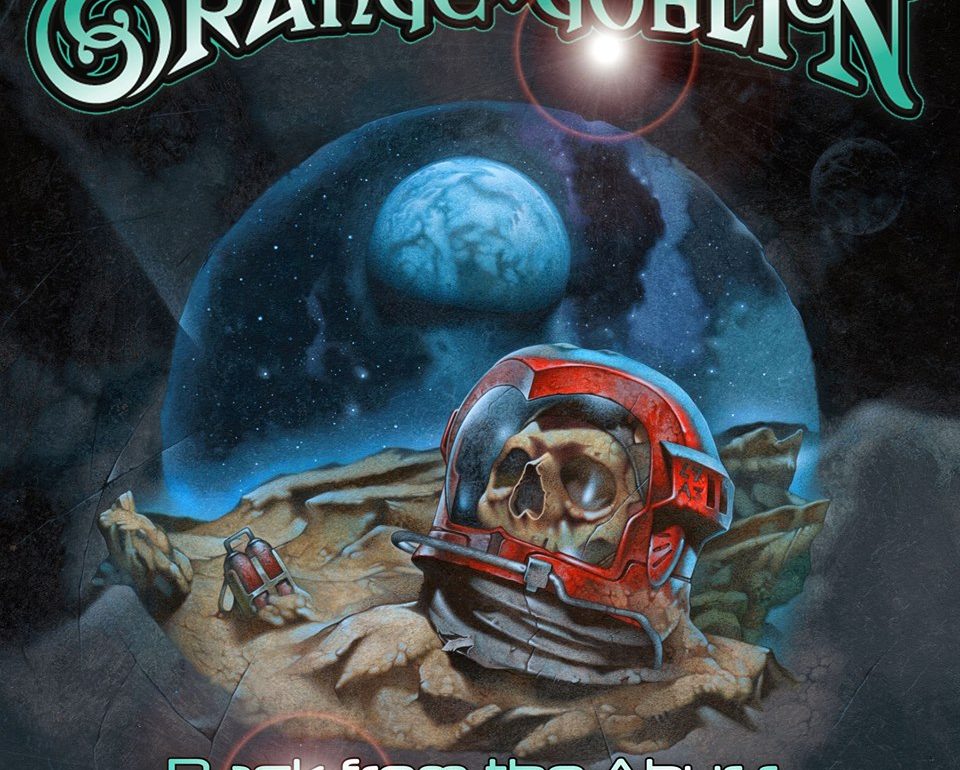 ORANGE GOBLIN ARE BACK FROM THE ABYSS

London hellraisers Orange Goblin have a new album ready, titled Back From The Abyss. Set for release on 6 October 2014 via Candlelight Records, the album will be available to pre-order via iTunes and Amazon from 26 August 2014.

Twelve new songs from the beer-fuelled heavy metal band were recorded in London earlier this year . Back From The Abyss was mastered at Turan Audio in late July and sees Orange Goblin working once more with producer Jamie Dodd in the mixer.

Discussing the album’s first single, The Devil’s Whip, Orange Goblin singer Ben Ward says: “this song is a real old-school banger stuffed full of riffs, sleaze, filth, and speed… just like the best metal should be!  It’s Motorhead-style, outlaw-biker rock in all its glory, destined to get heads banging, fists pumping, drinks flowing and asses shaking.  If you don’t find yourself breaking the speed limit to this song, desperate to find the roughest bar in town, start a fight and spending the night in a cell, then you are quite clearly already  dead.  Let’s ride, let loose, let’s rip… that’s right, you can’t escape The Devil’s Whip.”

Orange Goblin will kick off the autumn with a European tour alongside doom legends St. Vitus.  Set to begin in France on 9 October 2014, the tour will work its way through 13 countries before concluding in Germany on 14 November 2014.  On the tour’s announcement Ward said, “we are extremely excited to be going on tour with our good friends and long-time heroes St. Vitus.  Vitus are one of the bands that inspired us to form Orange Goblin all those years ago and to be able to promote our new album and celebrate their 35th Anniversary at the same time just blows my mind.”

Listen to the single, The Devil’s Whip, here.

Here is the tracklisting for Back From The Abyss:

6. Into the Arms of Morpheus

12. The Shadow Over Innsmouth 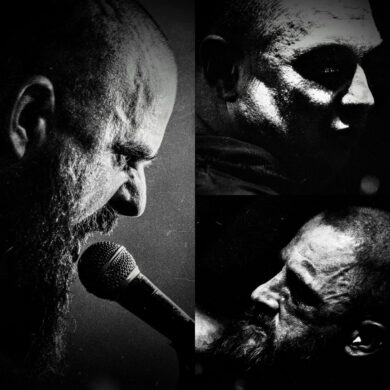