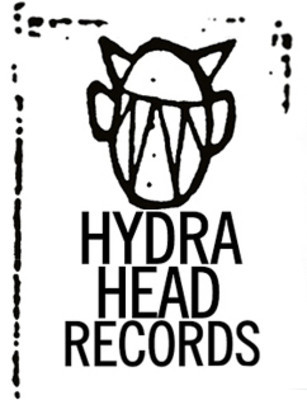 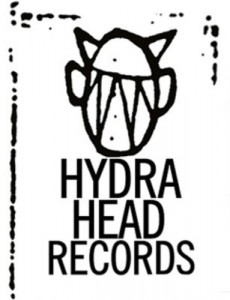 US indie label Hydra Head Records recently announced their plans to shut down after almost 20 years.

The home to Jesu, Nihill, and Bergraven, as well as the previous releaser of records from Big Business, Pelican, and Xasthur, will cease to release new records at the end of the year due to “industry circumstances”, as well as Hydra’s own “financial realities”.

Writing in a post on the label’s blog, founder (and Isis member) Aaron Turner made the following statements:
.
“The decision to pull the plug has not been an easy one, and in some ways is a not a choice at all.  The simple fact of the matter is we’ve been running on empty for a while now and cannot afford to keep our doors open for much longer. Years of imbalance between creative ideals and financial realities, personal problems amongst the label operators, an unwillingness to compromise our aesthetic standards, a tendency towards releasing challenging (i.e. unmarketable) artists, and the steady decline of the music industry in general, are amongst the chief reasons for our inability to continue. It is a harsh but undeniable reality, and one which we are attempting to confront with as much integrity and grace as is afforded by the circumstances.

“For the short term we will continue to operate as we have been, effecting our first step into shutdown this December, at which point we are cutting off new releases from the label. Thereafter, we will be remain operational only in the interest of maintaining our back catalog, with the ultimate aim of repaying our rather sizable debts.”

Though it is “highly unlikely” Hydra Head will be resuscitated, the label will follow through on their final round of releases and pay off debts to artists and manufacturers through a massive sell-off for the next 6-12 months. To help them out, visit their direct mailorder or webstore where you can find discounted bundles of CDs/LPs/posters/etc, represses of certain titles, test pressings, and more. 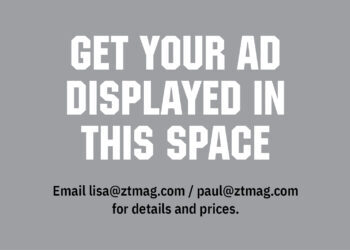