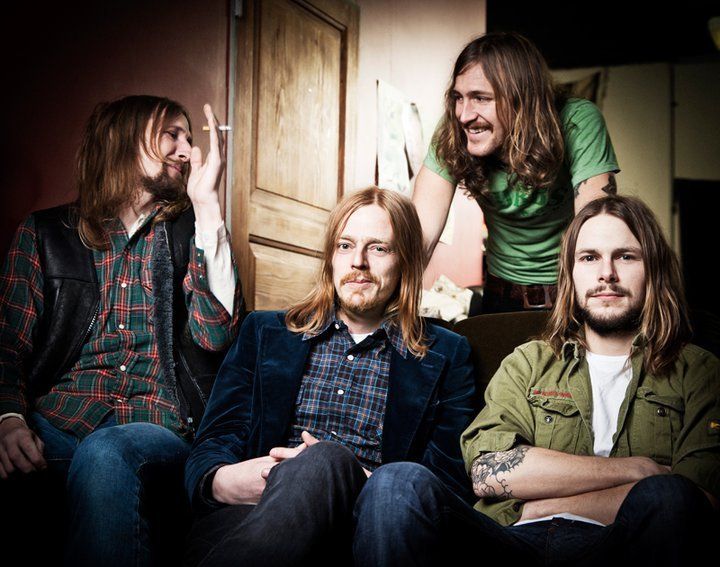 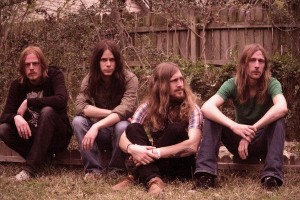 “Hisingen Blues”, the new video from the Gothenburg, Sweden-based psychedelic doom rock band GRAVEYARD, can be viewed below. The song is the title track of the group’s second full-length album, which will be released in Europe on March 25 and in North America on April 19 via Nuclear Blast Records.