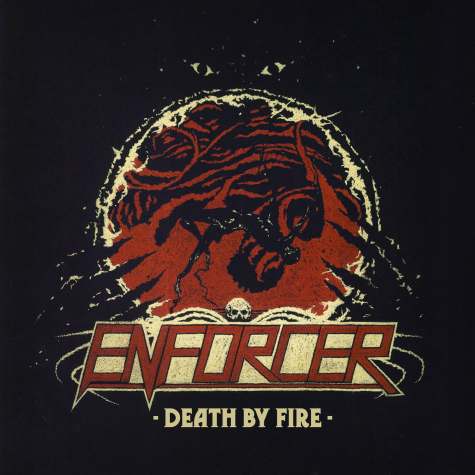 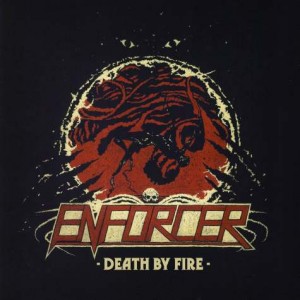 The German label will release their new album, ‘Death By Fire’, in February 2013.

Frontman Olof Wikstrand commented: “It feels great to finally have finished this
long awaited third Enforcer record. Now with Nuclear Blast on board we’re gonna make sure to spread it to every corner of this planet. You can expect nothing but the total, self-defining Enforcer record”.

.
According to a press release, ‘Death By Fire’ “refines the sound of the previous two records – more focused, with strong melodies, outstanding riffs and a voice as strong as steel”.

Wikstrand elaborated on the new release: “The album title refers to the most horrific ways to die. All lyrics on ‘Death By Fire’ hold the same theme throughout the record: death – in all different shapes”.

“We decided to do the ultimate Enforcer record rather than trying to break new ground. Take all elements that make us stand out from all other bands of today and exaggerate it 1000 times. Behold. DEATH BY FIRE!”

Once again, the album has less than 40 minutes of playing time, “an Enforcer trademark”: “We write all music for the vinyl format and a normal LP can never be longer than 19 minutes on each side without losing sound quality. None of my favourite records are longer than 39 minutes anyway. The record is made for listening to as an entirety and when it’s over the listener should be craving for more, not less. We don’t write any fillers.”

.
The album artwork was created by Jonathan Hultèn of Necromantic Art and “captures pretty much everything we wanted from a cover. Simple and direct!” says Wikstrand.

Enforcer will head out on the road with Angel Witch and Grand Magus in February 2013. 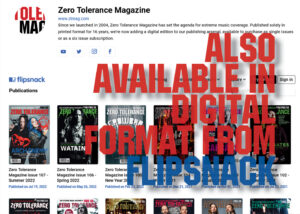