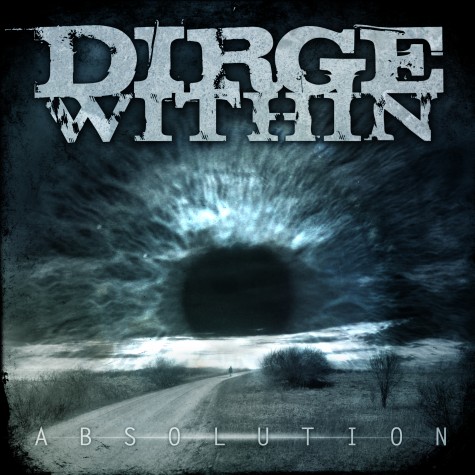 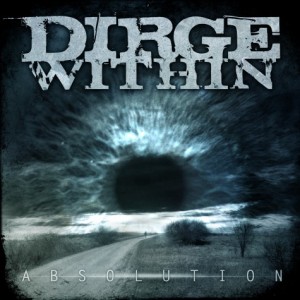 Chicago’s Dirge Within will be releasing a brand new EP digitally titled “Absolution” via E1 Music on August 16. The three-song EP will give the fans a taste of what’s to come on the band’s upcoming sophomore release due out early next year. “Absolution”, showcases what the fans of Dirge Within have grown familiar with and learned to like with powerful grooves, strong hooks and punishing guitar riffs that the band has built into their sound since the beginning. The “Absolution” EP was produced by the band and Scott Creekmore at Mercenary Digital Studios in Zion, Illinois. Dirge Within  guitarist, Shaun Glass, previously stated about the group’s new material, “I think the songs are more powerful and musical than some of the past tracks but still remaining true to our sound.” 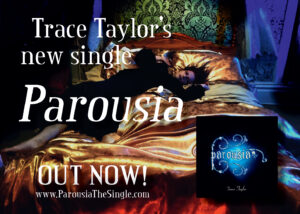 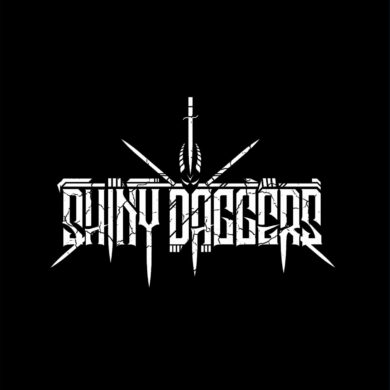