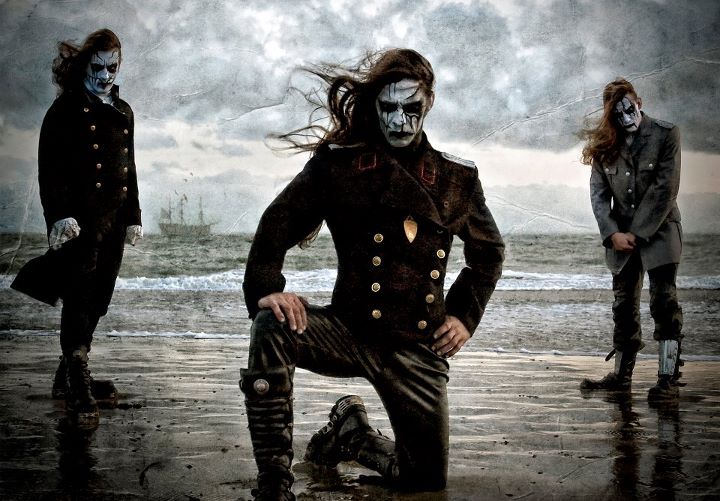 The band previously released two albums for British label Maddening Media, including the acclaimed ‘Death Came Through A Phantom Ship’ in early 2010.

“We are very proud to be on SOM’s roster!” the band comments. “This covenant will enable us to release more haunting upon the world in the years to come. Furthermore we want to thank everyone (crew, friends, fans) for supporting us over the years, especially Phil / Maddening Media who put us on the map! A new horrific concept album is being written this autumn and recordings will start in less than two weeks. We promise you it will be darker and more epic than ever before!”

Check out the band at http://www.myspace.com/carachangren 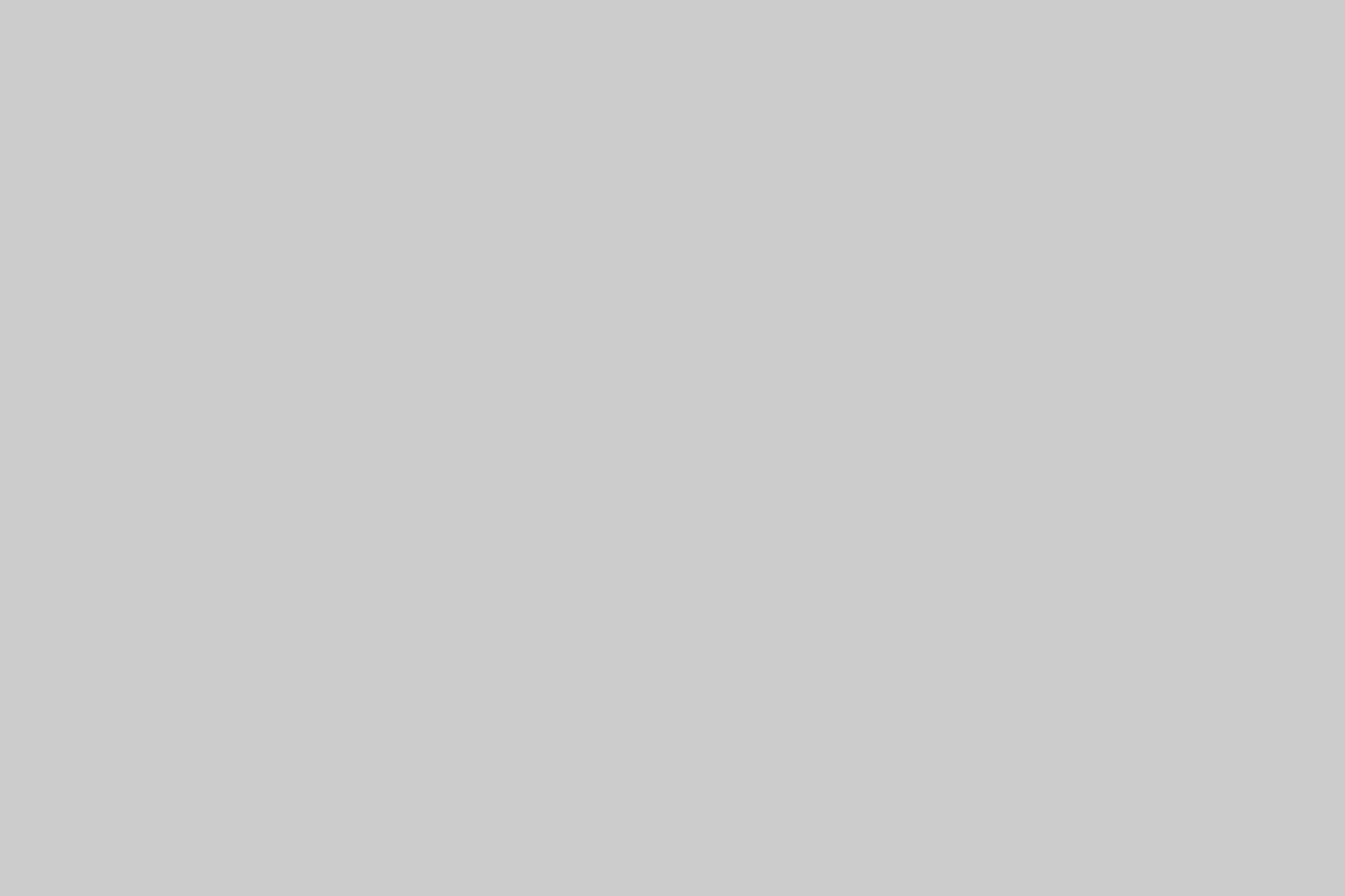